Transparent Study is a display of our personal space such as study (art) and what is collected along the way in the activity of learning, display of collections, and a cabinet of reference card moved to the exhibited/represented public space. Like The Library of Babel of Borges, the texts, lightings and images deliver a message that reflects current digital information society’s disorderly and chaotic aspect and are composed in assemblage. The installation standing like a bookcase built in sections in one’s study (room) can be expanded to the space where different interpretations are possible and becomes a facade or a door disguised as a bookshelf. The circulation of installation space goes through inside, which represents an ambiguous status of the front and the back. The image appeared on the several monitors, the inside reflected on the surface of the glass and mirror… and this nearly transparent screen drapes on another curtain. In The Library of Babel, the library that is the whole of human knowledge representing the universe and eternity, but in our own library where our experience is accumulated, we are reminded of the human image, who wanders around to pass through the gate of God in the world of mystery and chaos. i) The present library seems close to the ‘transparent study’ rather than the one in The Library of Babel that consists of an enormous expanse of hexagonal galleries filled with an infinite sequence of numbers. A study is expressed as a place to show infinite information in real time. A library is too transparent so does not seem to allow any opacity, confusion and untruth. Cheap digital storage, easy retrieval, and via the global network environment made the revolutionary paradigm shift, that is, the acceleration towards transparency, the attribute of information has lost the ability of forgetting. A quick search finds in almost every language in the world, and one can easily access to all information that is supposed to be transparent, the system of human knowledge contributes to the surveillance society dominated by ‘Big Data’ and becomes out of control.

A study is where personal favourite books are stored and thus becoming a place of memory. But as the books on the shelf are changing, hence are our knowledge, information, reference and collection dust off the memory storage place and be replaced with new things with the flow of time. In the sea of information and the flood of data, we are lost at the intersection of memory/oblivion process and gradually lose the ability to abstract valuable knowledge among the listed fragments of information and data stack, and lose how to think and reason. A place separated from the society, private space, living room, and secret chamber like our own study, all kinds of space are easily exposed to the outside, whether we want to or not, in the society and culture more requiring transparency. Now, private, secret, and separated space could no longer provide a shelter in daily life. The installation place is somewhat theatrical and twofold. Originally, a study is a secret venue, and filled with mixture of knowledge and information that represent changing perspectives and values over time in our lifetimes. Transparent Study, seemingly exposed the inner space, means the library in our society overflowed with limitless information. The key to Transparent Study is that a great amount of data or encyclopedic knowledge replaces the space of meditation as there is an increasing demand for an immediate revealing and sharing of information and more delicate transparency. Transparent Study reflects not an optimised, excellent study process, nor a collection of the best books, but rather reveals a study where taste, curiosity, intellectual vanity and soon to be useless, extinguishing knowledge related to information collection without direction. It describes endlessly wandering self in the Panopticon of the digital age.

i) According to the Bible, the city name ‘Babel’ in Hebrew means chaos and ‘the Gate of God’ in Akkadian.

ii) Like Google, companies dominating the Internet, try to enhance transparency. ‘Transparency Report’ of Google describes that “data that sheds light on how laws and policies affect Internet users and the flow of information online” on the page of ‘access to information.’ As written in the section of ‘a petition for greater transparency’, Google has stated that “the levels of secrecy that have built up around national security requests undermine the basic freedoms that are at the heart of a democratic society.” It may be asked whether it would undermine freedom or not.

(Artist Note for the exhibition Malfunction Library at Seoul Museum of Art, 2014)

Advance Reservations Guide
To prevent the spreading of the COVID-19 virus, <Loomshuttle/Warpahts: Eccentric Archive> exhibition will be only accessible to visitors who have made a reservation in advance.
Please wear a mask when you visit.
We ask for your patience and cooperation and wish you the best of health.
* Reservation: info@totalmuseum.org / 02-379-7037 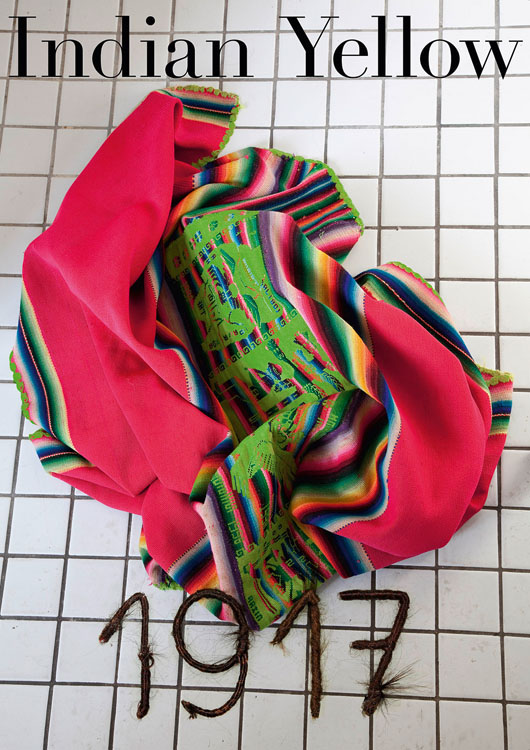 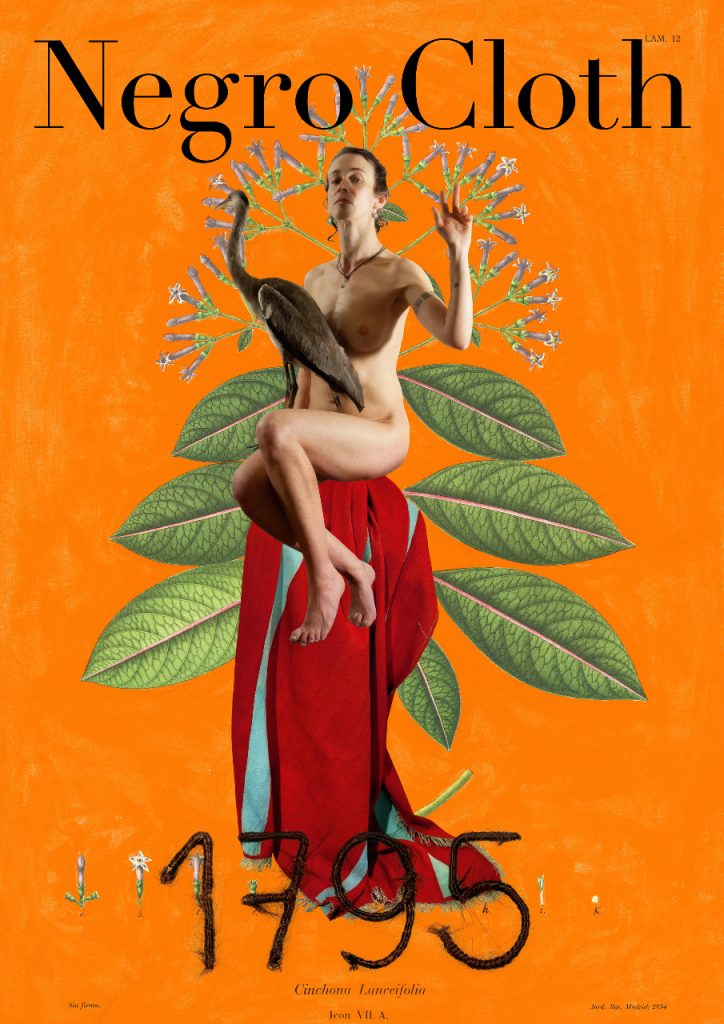 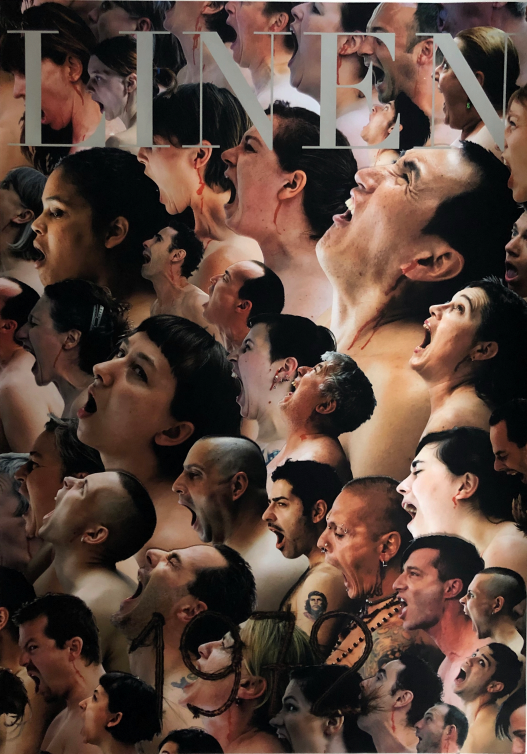 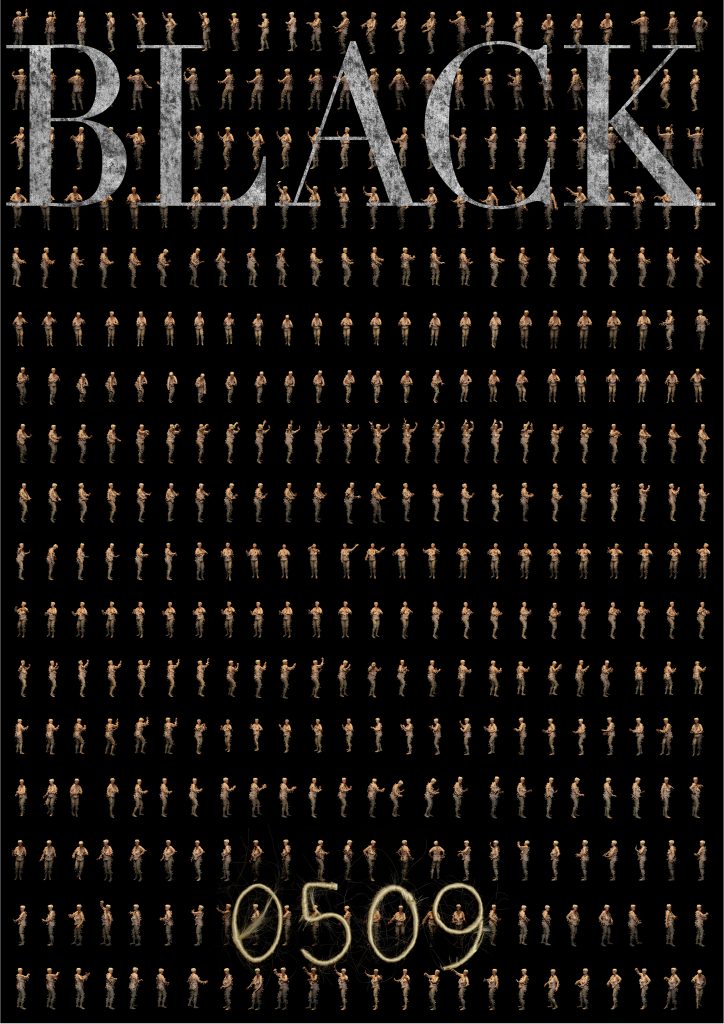 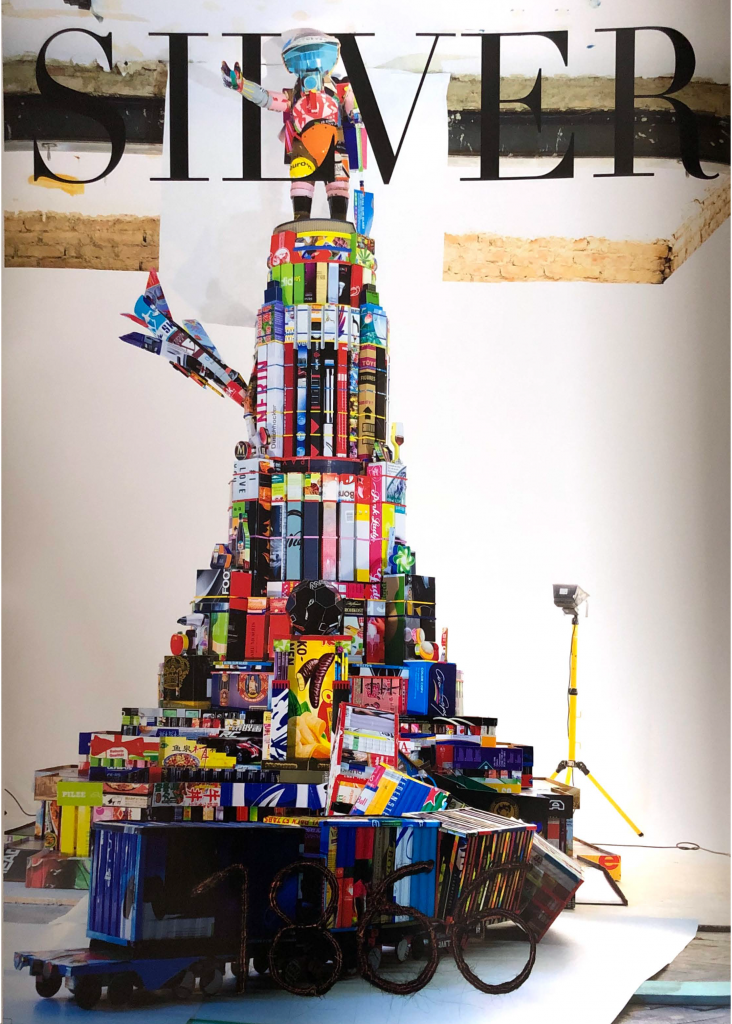 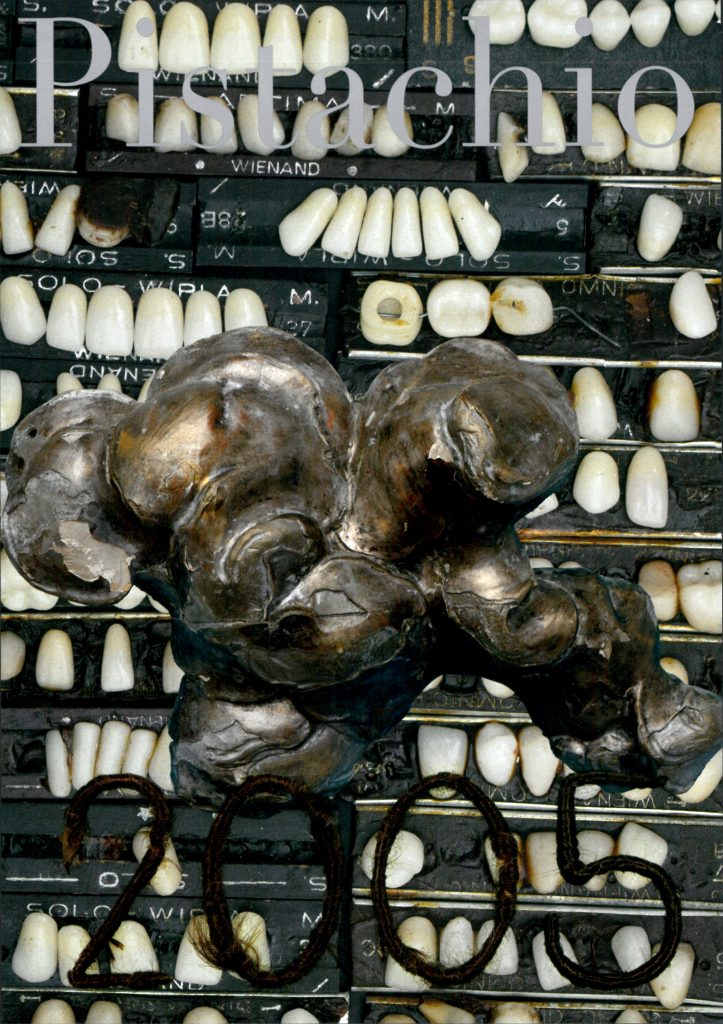 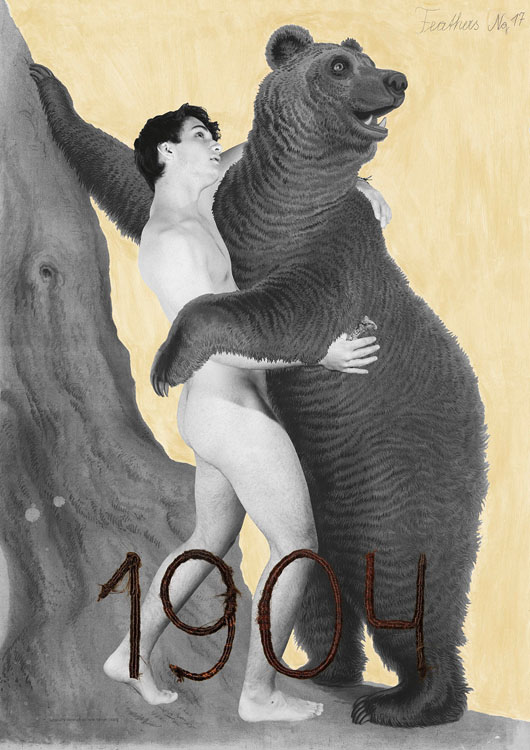 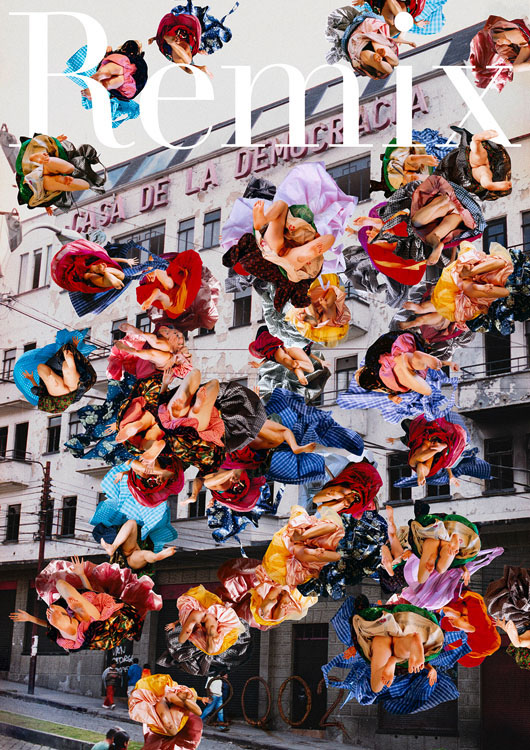 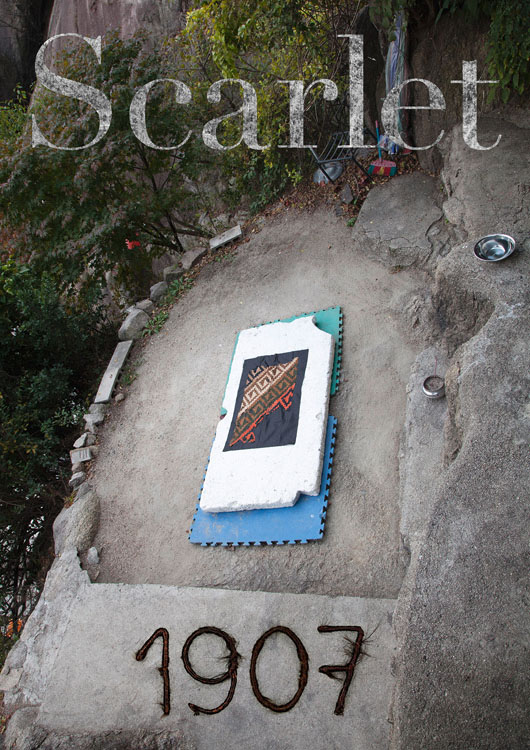 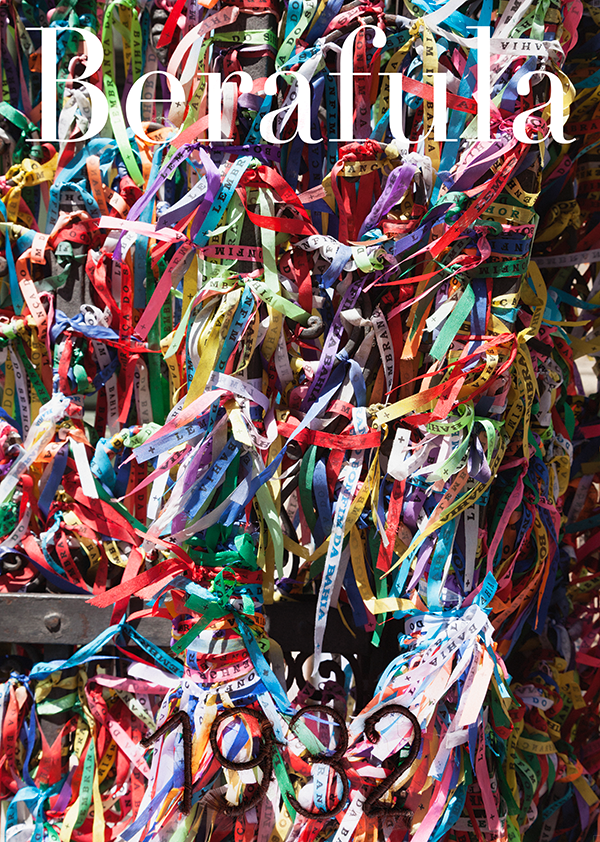 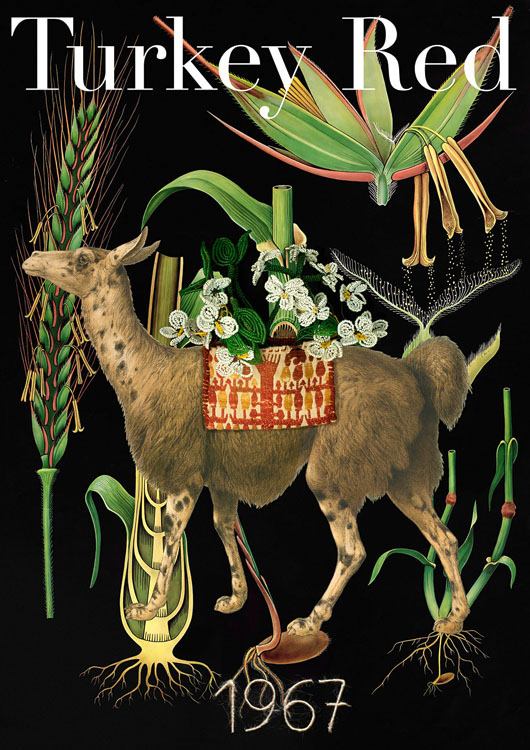 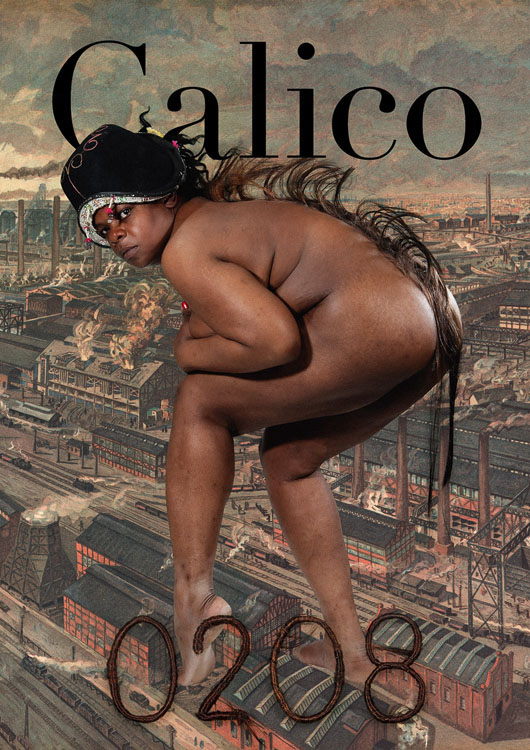 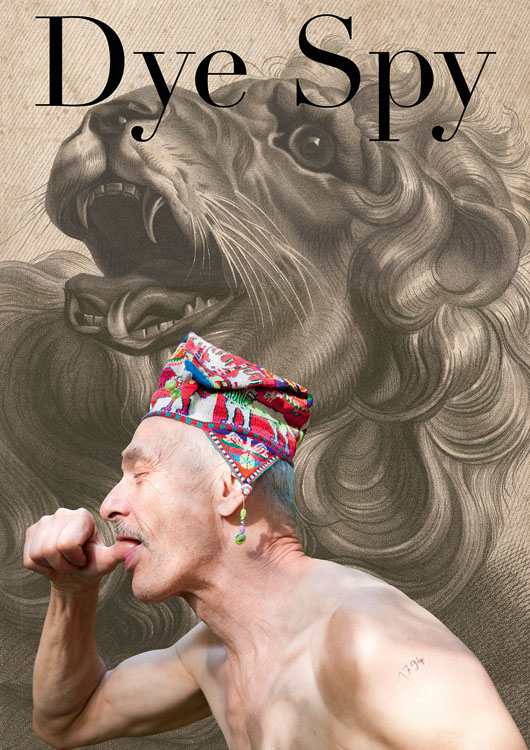 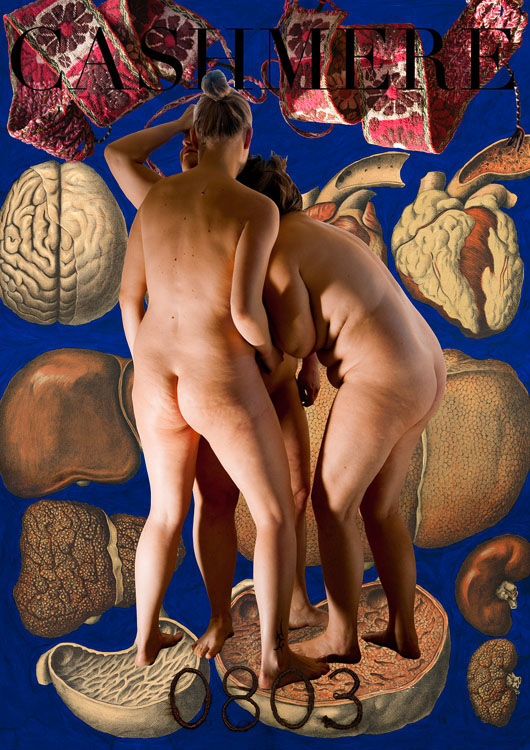 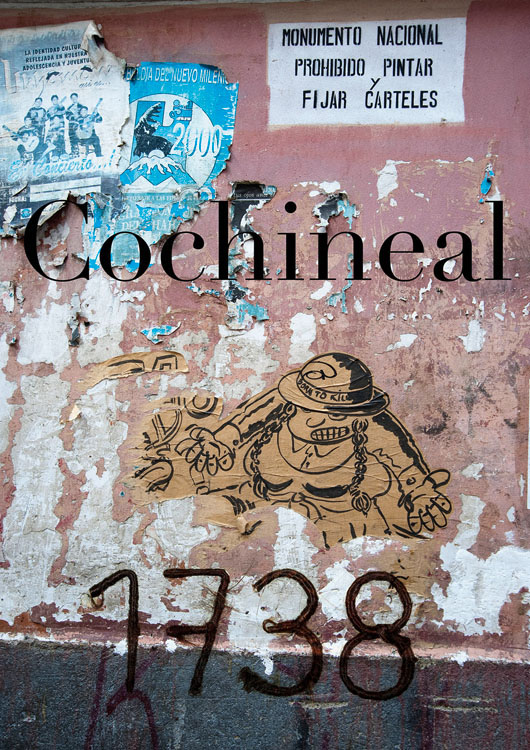 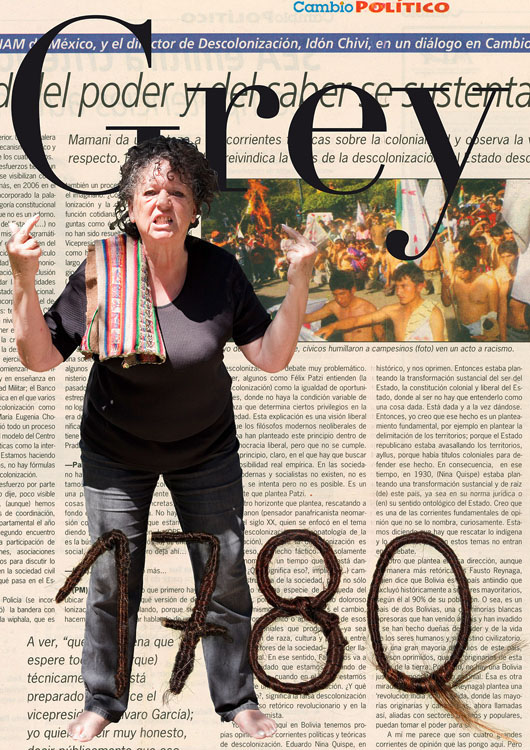 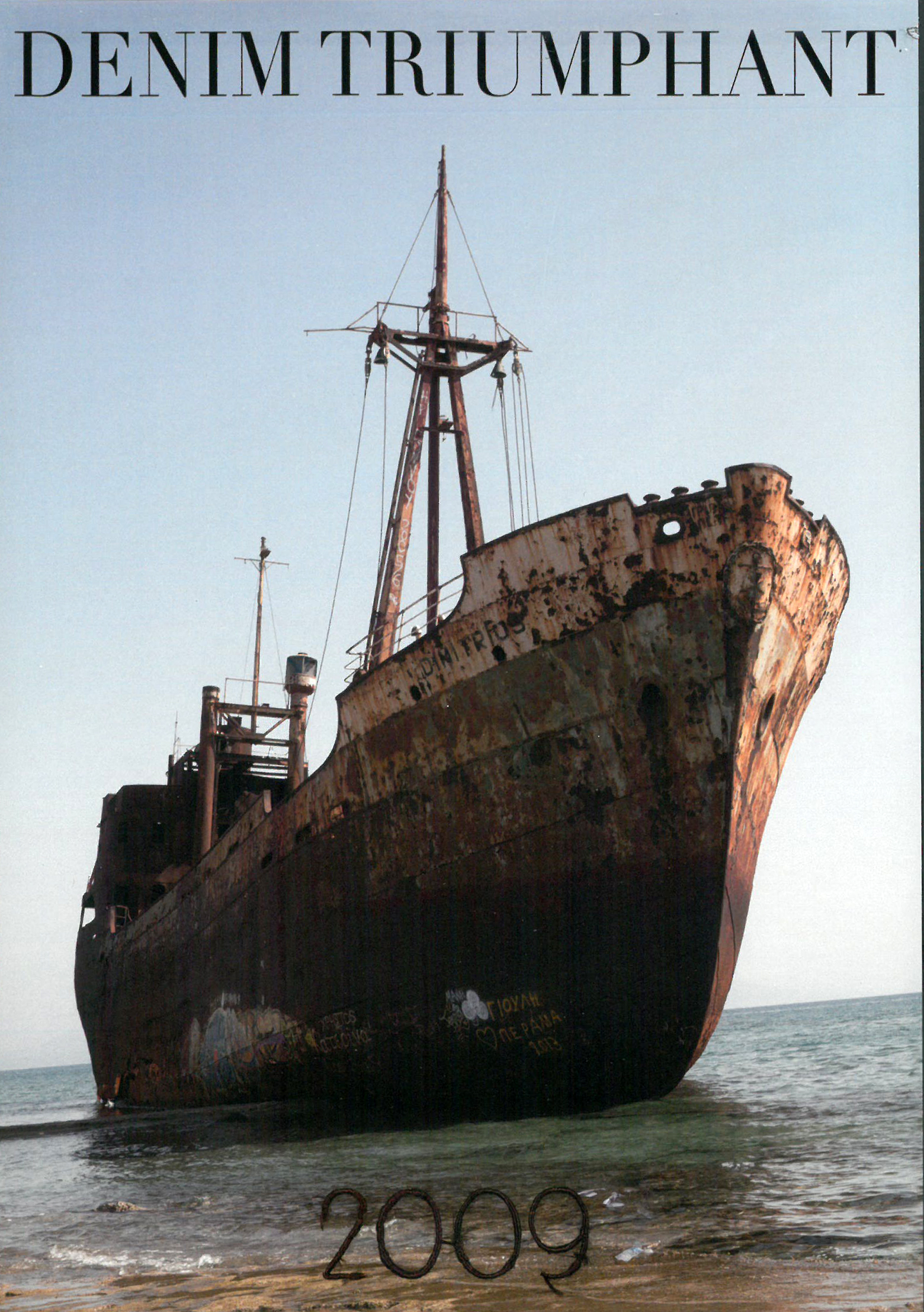 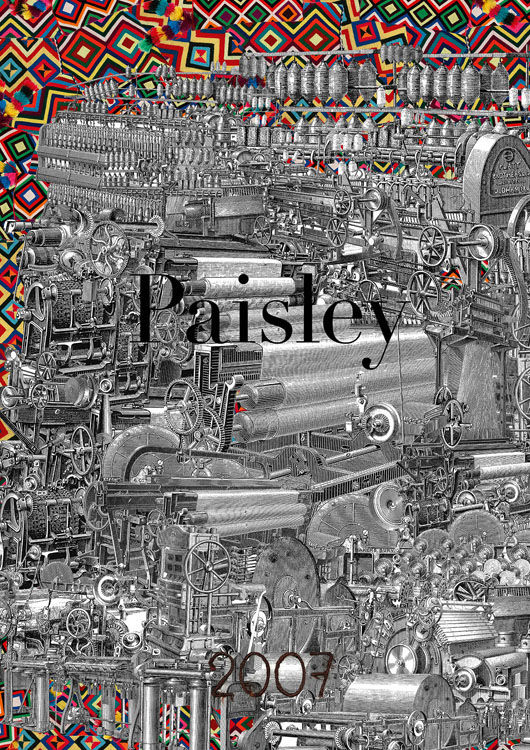 As an intermediary for the development of Korean contemporary arts, Jasan Cultural Foundation established Jasan Art Award to support competent Korean artists’ activities at domestic and abroad. The 1st winner of Jasan Art Award, Lee Yong-baek, is working in various genres including media art, installation, sculpture, and painting,  expecting his work in the future. The Jasan Award Exhibition 《BREAKING ART》 started with concerns about the relationship between art and society. The artist suggested if there is work of contemplating a changing society, it is also necessary to respond immediately to the rapidly changing world. The idea connected to the new series of changes in daily life and society through Corona 19 (COVID-19), which will reach audiences like “Breaking News.”

LEE Yongbaek(b. 1966, Korea), since graduation from the department of painting at Hongik University in Korea on 1990, the Department of Painting at Suttgart State Academy of Artand design in Germany in 1993, and the Department of Sculpture at the Graduate School of the same university in 1995, has been actively working in korea and abroad. From the early 1990s, LEE has worked with various technologies, from single-channel video, sound, kinetics, to robotics. LEE is recognized ad a representative artist in these artistic fields in korea. The reason his work is highly evaluated is not only due to his technological experiments, but also his ability to contain the peculiar political and cultural issues of our time and his imagination on the from of these technologies. Recently, LEE has been presenting new works covering a wide range of genres from video art, which he has long been concentrating on, to sculpture and painting. This kind of attempt is one of his strengths. LEE, While maintaining a unity with his existing works, is able to explore the different and does not insist on using only familiar forms. The presentation of his recent works has become an opportunity to effectively arrange and highlight his wide interets, which deal with existence, society, religion and politics.

Previous
Next
Cutting Off, 접촉경계혼란